I didn’t grow up in a house, I grew up moving around in a bus ,

When I was a kid I never ask what time it was when I woke up I was asked where are we ?

I have lived in 48 states , some states are friendlier than other states.

The bus we lived in was retrofitted with a stove, fridge ,kitchen table ,counter ,beds and the toilet, as well as storage places for clothes and other things ! Each thing had its  had its own place.

We could set up or breakdown camp in under 10 minutes.

Below is a picture of two of  the buses we  lived in.

One has built has bedrooms built on top and the other is newly acquired.﻿ 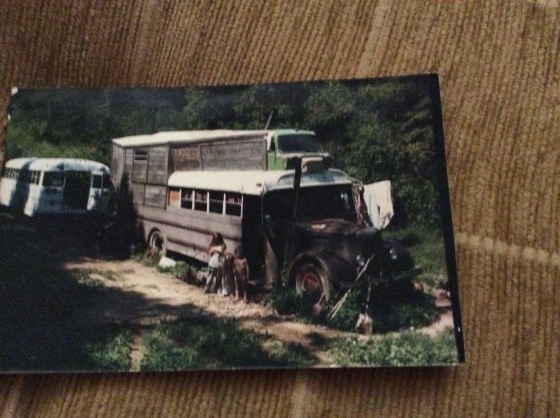 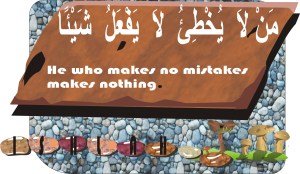 How many mistakes we have done in our life?
How often we do mistakes?
Are we afraid to do the mistakes?
Can we get lessons from the mistakes?

Those are simple questions about mistakes. I often hear by my ears, the people’s minds in doing something. They often say, “Do your job correctly! Make perfect in your work! Avoid the mistakes in your job!” I also often hear a few parents say and ask to their children, “Why do you do this mistake? Be a nice son! Don’t be naughty! Do it, well! You must get 100 for your exams!” and so on.
Whereas many inventors invented their inventions by accidentally and coming from their mistakes. I will share a few of them:

1. Thomas Alva Edison
If he didn’t do his experiment till 1000 times, the world…